Some of you may remember that when I first started First and Ten I ran these along with four other people. We combined our rankings to get an overall power ranking. I hope this gives a more balanced and hopefully correct view.

We are bringing them back, only bigger and better than ever. This week we have 16 different people ranking (I will list them at the end) but before this all kicks off I want to thank all of them for taking part.

I won’t waste any more time, why not start with a predictable number 32…

So close to being unanimous. Somebody obviously sees something in these Dolphins.

This team probably should have beaten the Seahawks in week one. That feels like a lifetime ago now.

A very predictable coaching change and got the win against Miami. There isn’t much else to say about them right now. 2020 it is.

Tipped by so many to be a contender for the Super Bowl. Maybe the biggest disappointment for a second season running. Dan Quinn’s time in Atlanta is surely running out.

Feel like they are a contender to rise up these rankings now Sam Darnold is back.

I almost forgot to rank them. Until they get their now quarterback in the offseason they are the most forgettable franchise in the league. The good news for Titans fans is with a real quarterback they could well be a contender next season.

It looked like things were turning for Jameis Winston. He then went to London and threw 700 interceptions.

If there is one thing you can say about Daniel Jones, at least he isn’t Eli Manning. He makes the Giants fun to watch, even if they aren’t particularly good.

Another year, another pile of injuries and another load of losses against teams the Chargers have no business losing to.

Is Kyler Murray the real deal? Who knows. But like the Giants they are at least interesting to watch now.

The big thing for the rest of the season is if Gardner Minshew keeps the job next season. I’m not convinced that Nick Foles would be doing a lot more right now.

This was meant to be the year for the Browns. The big signings, Baker Mayfield taking a big step forward with his man Freddie Kitchens in charge. It is probably going to end in another coaching change. One thing to look out for is the schedule over the second half. It is as easy as it gets. Don’t write them off entirely just yet.

At this stage they are playing to make the Minkah Fitzpatrick trade look as good as possible. Every win moves them down that order and makes the first rounder they sent to Miami less valuable. This season might not come to much but they have built an incredible defence.

A big game with Kansas City this week. If they can win a third game in a row then they are right back in the mix. the defence is just getting better and better.

While everyone is expecting the Chiefs to pick things up and find their form, the Raiders look like they could at least challenge them if things don’t go right for the Chiefs.

I am not convinced that anybody had the Lions down as being this fun. They were almost unwatchable a year ago but now they are one of the first teams I want to catch up on. They have had a tough schedule and really could be undefeated right now. 2-2-1 would have been acceptable coming into this season, but now it feels like a disappointment. That shows how much of a leap the Lions have taken.

The most polarising team in our rankings. It is hard to know what the Cowboys really are. Everyone was so high on them after a few weeks but things have gone off the rails since. A massive match-up with the Eagles this week that could go a long way to deciding the division.

It is hard not to question if Sean McVay and the Rams offence have been found out. The defence has not helped at all and upgrading Marcus Peters to Jalen Ramsey should certainly help.

How long can this defence continue to carry the team? We saw it with the Jaguars under Blake Bortles that eventually the bad play from a quarterback can deflate the whole team.

Ranked three spots ahead of the Cowboys but the question marks for the Eagles are probably bigger. The secondary is terrible. If they can’t fix that then it is hard to see them winning many games against decent teams.

Frank Reich has shown that he is one of the best coaches in the game. Many teams would have crumbled after the Andrew Luck retirement but the Colts have continued to be competitive. The win over the Chiefs could really be the start of a special run.

Looked so impressive over the first few weeks. They had a soft schedule but they demolished those teams. Since then it has looked a little shakey and some of the questions over Lamar Jackson are returning.

It really is getting to the point where people are questioning if Cam Newton will get his job back. In my opinion Kyle Allen is a really good back up but not the long term answer, but there are plenty of people out there that disagree. Maybe Riverboat Ron is one of them.

If, and it really is a big if, they can get Kirk Cousins going then they are the real deal. The run game is up there with anybody and the defence is playing great. They have the weapons in the passing game to be a threat to anybody. 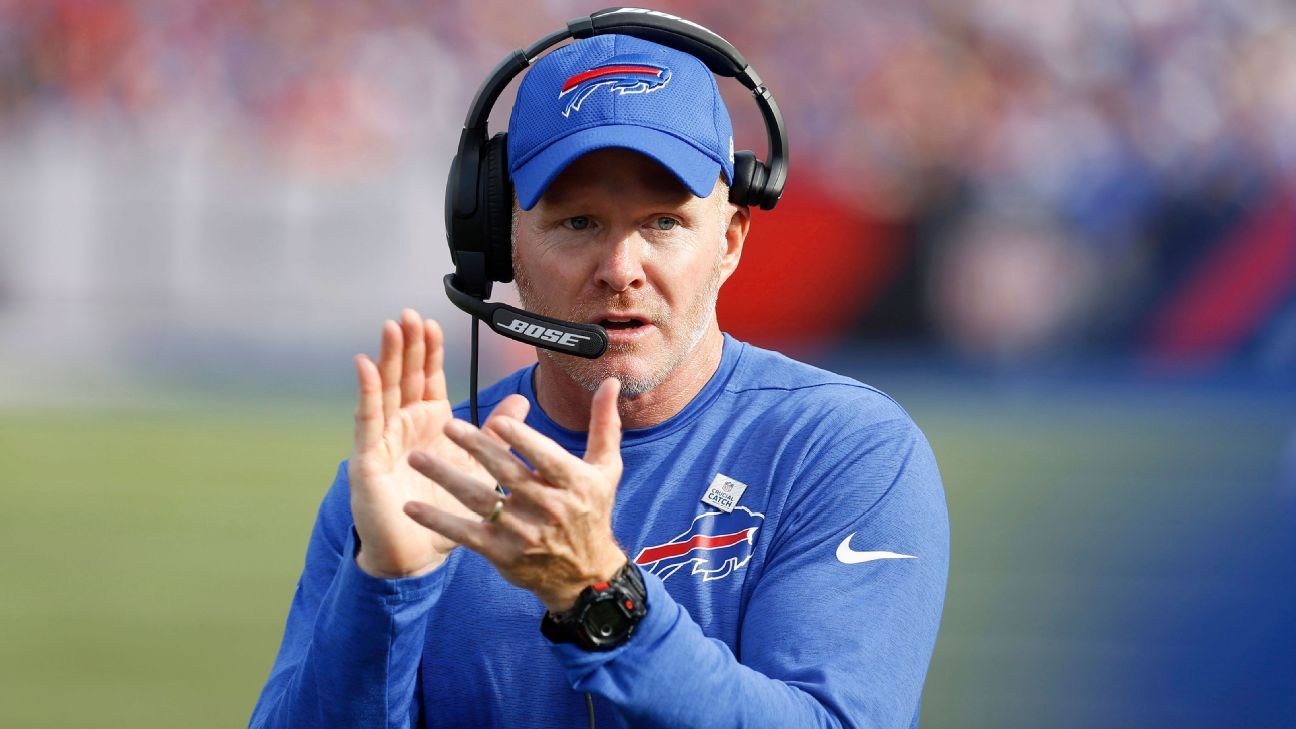 Sean McDermott should have won coach of the year last year and he should win it again. The defence is elite and can carry this team.

Showed that they are the real deal with the win over the Chiefs. Whether they can finally do it in January remains to be seen but things are certainly moving in the right direction.

Patrick Mahomes is playing through an ankle injury and combined with the offensive line issues, he is struggling a little for the first time in his NFL career. The Thursday night game against the Broncos is looking bigger than some would have anticipated two weeks ago. They need to halt this losing streak.

The defence is legit. Aaron Rodgers and the offence aren’t exactly lighting it up but right now they don’t have to. They remind me of a certain team that is coming up in a few spots…

Russell Wilson is leading the way in the MVP race. If he can keep up this level then the Seahawks are perhaps the best team in the NFC.

Nobody could have expected them to go 4-0 under Teddy Bridgewater but this defence has stepped up and carried them with Drew Brees on the sidelines.

On to the unbeaten teams. The 49ers have been great so far. There were questions over the schedule but they dominated the Rams in week six to show that they are for real. They have talent throughout and the only question now seems to be if Jimmy Garoppolo. If they can add a receiver before the deadline then it is hard to point out a real weakness on this team.

6-0 and at the top of our list. They got 14 first place votes and two second place. The defence is playing out of their minds and the offence is struggling a little, but we have seen so many times that they will get it right when it matters. They play a Jets team that is a little more frisky than they looked a week ago but they are expected to handle that. The schedule does get tougher in the second half but there is already talk of repeating a feat…

So that is it for the first of the brand new First and Ten Power Rankings. We will be back next week but thank you to this week’s rankers: